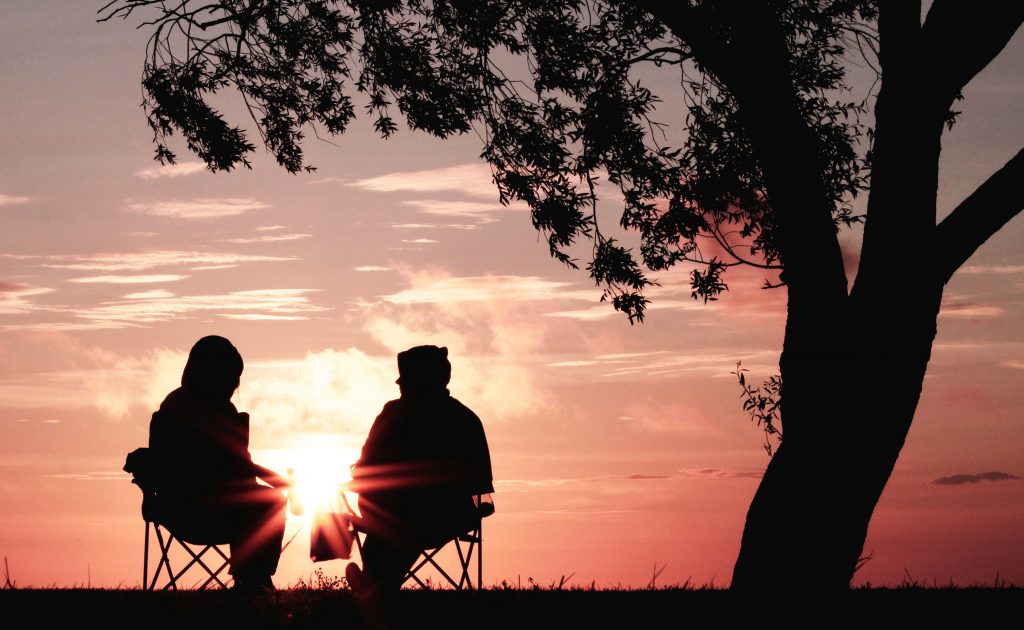 One online guru I know has advised writers to avoid using a lot of dialogue in a book.  But being a person reliant on auditory as well as visual input, I tend to incorporate a great deal of dialogue in my stories.  In fact, I sometimes use it to explain background material when writing paragraphs or pages to provide that information to the audience would make for very dull reading.

And imagining how a person would speak, using the written word to indicate regional accents as well as status and education, and projecting characters’ moods through their voices is fun.

One difficulty, though, is finding ways to avoid constant use of the words “said” and “added” without making the resulting sentences sound forced.

Another problem that can arise is figuring out who is speaking.  The old method of giving every speaker a new paragraph helps, as does punctuation that indicates the same character is talking in subsequent paragraphs (to break up extended dialogue rather than set it in one huge, never-ending passage).

As a reader, I appreciate character conversations, including attempts to mimic in writing the sounds of accents and the manner of individuals’ speech.

How about you?  Do you sound out dialogue in your head or read it aloud to get a feel for how characters talk?

[Thanks to Harli Marten on Unsplash for the featured image.]