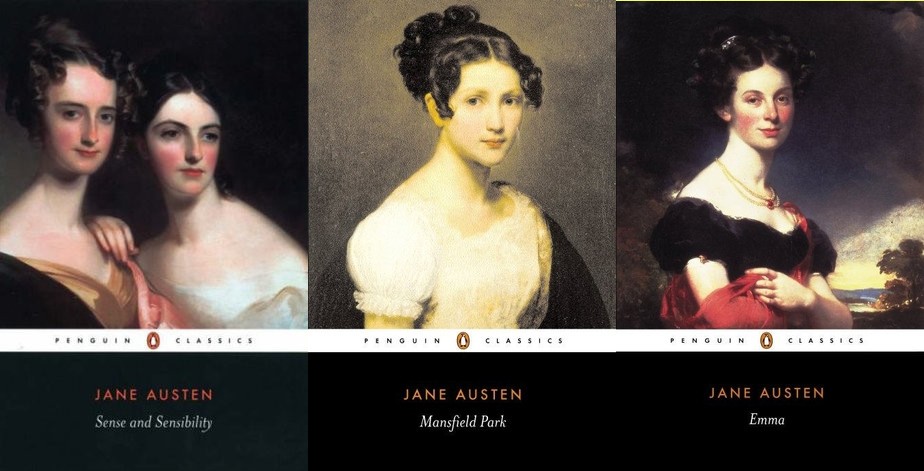 In reading Jane Austen books from my To Be Read pile, it struck me that not only words commonly used have changed―such as her use of twelvemonth instead of year―but the manner of using them and writing them differs. We now often combine two words, such as any and thing to make anything, whereas Austen always writes the words separately.

Now and then, a word jumps out from the page because the spelling has changed since the time the story was written: ancles instead of ankles, or extasy instead of ecstasy, for instance.

Further, the punctuation in books like Persuasion and Sense and Sensibility would not get past editors these days: run-on sentences that fill a page; commas that break up a thought without clarifying meaning; and semi-colons slipped in here and there, perhaps to separate one idea from another within a rambling sentence, but not as the rules of grammar currently demand.

(Yes, all right, my own use of punctuation may not suit exacting editors, I’ll admit. And spelling errors do get past me.)

For all that, older books show the lovely way in which people (at least, educated people) spoke at the time, which is a far cry from the sloppy slang and the swear-word riddled speech of the present. Change is inevitable, but some change is not for the better.

Do you read stories written in the past with ease or with difficulty?

Tags: In reading Jane Austen books from my To Be Read pile