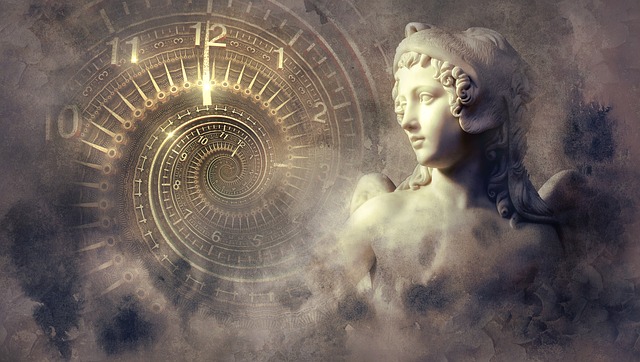 Although magic can be found throughout the Fantasy genre, a specific subgroup revolves around witches and wizards, with or without mythical creatures such as fairies and elves, centaurs and giants.  Think Harry Potter.

Whether child or adult, apprentice or master, the good witch or wizard must face some conflict―perhaps not a save-the-world conflict, but some issue that needs to be resolved:  mastering spells, undoing accidental damage, winning the respect of peers, gaining some prize….

The bad witch or wizard, on the other hand, faces justice at the hands of other sorcerers or non-magic folk saving themselves and those they love (and possibly the world) from the evil intentions of the antagonist.

Some abhor tales of magic, fearful that they will encourage people to explore witchcraft in the real world and lead to all manner of wickedness.  While there are witches and wizards in real life, some calling themselves Wiccans or Pagans and promoting the notion of white magic while others favour the dark side, such individuals and groups have existed from time immemorial and have endured pogroms and persecution for millennia.  The existence of actual witchcraft cannot be attributed to fanciful tales such as those by J.K. Rowling.  Moreover, stories of magic often promote values such as friendship and loyalty, bravery and integrity, justice and love, and the triumph of good over evil.

Do you know any real-life witches?

[Thanks to Stefan Keller of Pixabay for the featured image.]