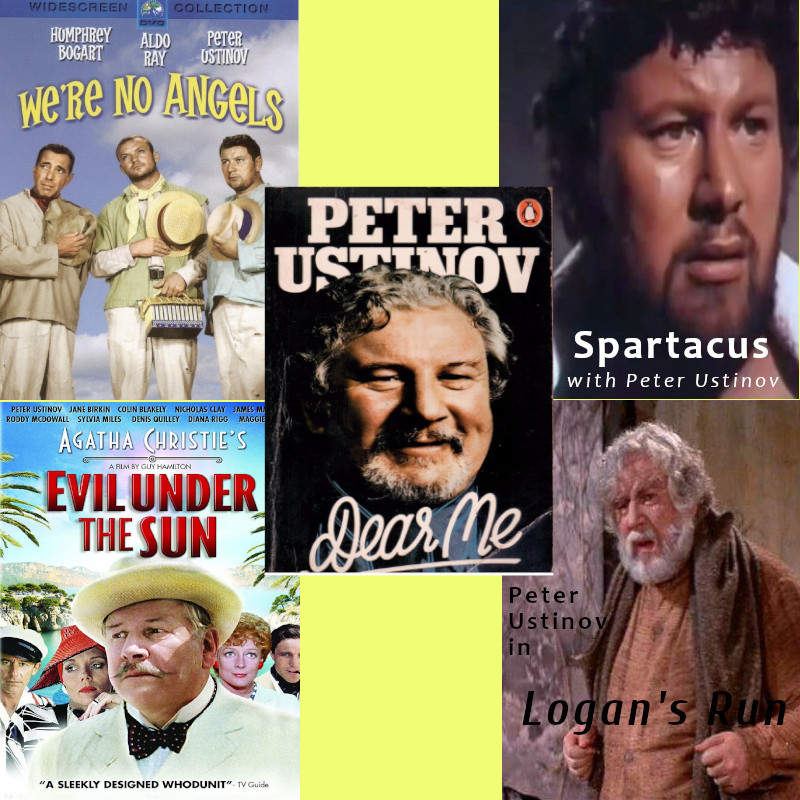 Frankly, I rarely read biographies and autobiographies, especially those of politicians and industrialists. But I picked up Peter Ustinov’s Dear Me simply because here was one man whose life might be interesting. And indeed it was!

A significant portion at the beginning reveals his family connections, extraordinary in themselves, as he traces the events that ultimately led to his birth. From there, he details memories of his childhood in England, his schooling, and his relations with his parents.

The section on his service in the army during World War II is nothing short of hilarious―even his brief stint guarding the coast against German invasion. On reading the tales, one can only be amazed that an actual invasion and subsequent conquest never took place.

Ustinov’s stage, film, and writing career spans decades, during which the world changed significantly because of cold-war politics. He relates interesting anecdotes about politicians of his acquaintance as well as about the many actors, directors, singers, designers, and others with whom he worked from time to time. Although he tells little of his marriages and family life, it is clear that he was, if not a doting father, at least a responsible one.

Reflections on his emotions, relations, and maturity (or lack thereof) are poignant and honest, and prompt the reader to consider the highs and lows of one’s own path through life.

While the book contains references to people and events that might be unfamiliar to younger generations, the laugh-out-loud moments make this autobiography worth reading.

Have you read the life stories of others? Do you care to?

The danger of being a writer’s friend