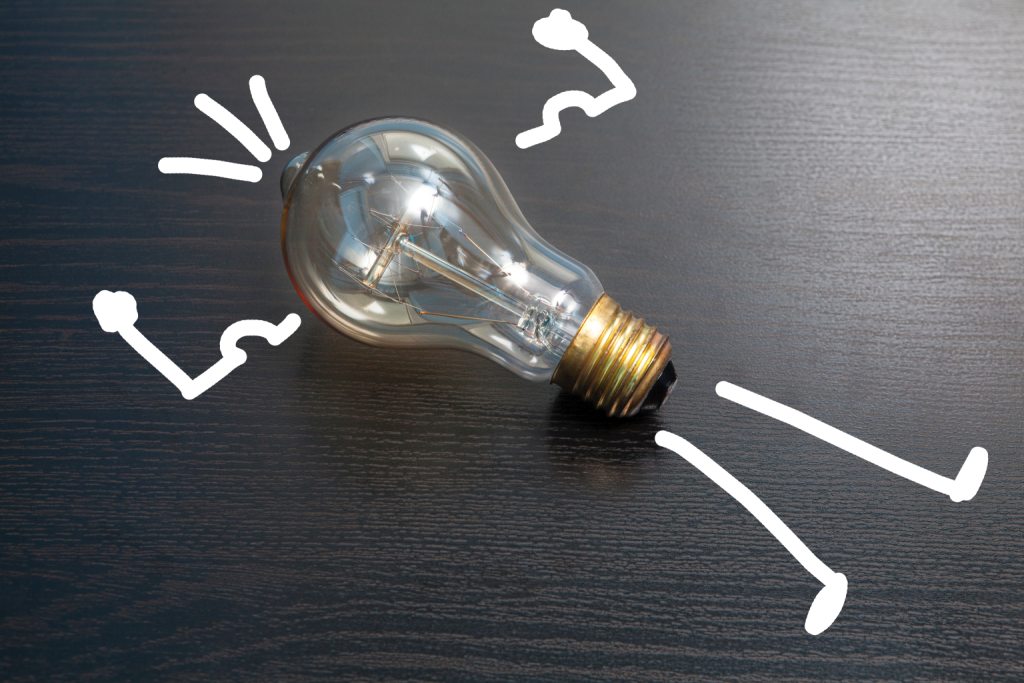 Authors joke about getting even with enemies, or those who simply tick them off, by writing them into a novel and killing them off or otherwise visiting nastiness upon them. Everyone we writers know provides fodder for both characterizations and plotlines. Though some novelists may avoid use of characters based on family members and friends in their tales, or at least depict them in as kind a light as the story allows, others may lampoon everyone and anyone with abandon.

One of my own characters, Captain René Brazeau in The Winter Goddess and Darkness and Light, was inspired by actor Sebastian Charles Edward Roché’s portrayal of Colonel Glover in the movie The Crossing (a 1999 A&E Television Networks film starring Jeff Daniels as General George Washington, which I highly recommend to anyone who has not seen it). And historical figures have found their way into some of my tales.

Some readers may find their own names in novels because coming up with names for characters and places in each new story can be a challenge. Personally, I sometimes pick at random names from my phonebook or from copies of a local newspaper, marrying first name from one source with last name from another. Baby-name books and websites also help in naming characters and the name chosen often reflects some aspect of the character, which trait may in turn affect the plotline.

Fortunately for us authors, people come in an astounding variety of shapes, sizes, and personalities, giving us plenty of possibilities to choose from for each new tale.

Have you ever found a character in a novel so similar to yourself you could imagine the writer knows you? Do you have any friends or relations who have written you into a story?