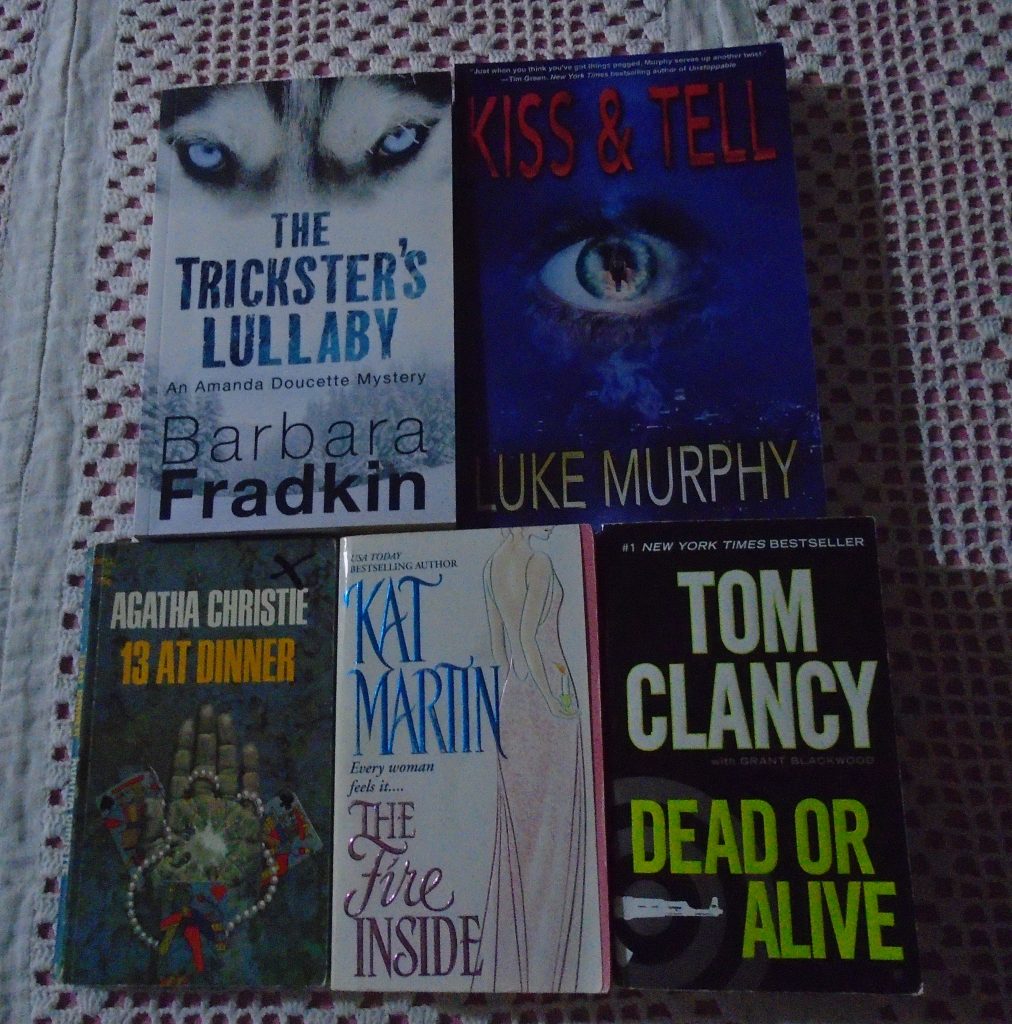 Choosing a title for a short story or a book can be easy or difficult.  Some names seem to spring to mind at first contemplation of the story line.  Propositions and Proposals was an example, from the moment I knew the gist of the plot.  (I won’t go into detail, given that some may not have read it, yet.)

On the other hand, it took a while to decide on The Pact as the title for that particular Quick-Read.  But it grew on me the more I considered it.

Generally, I choose a title that hints at the story line without giving away the ending.  At least, I try to.  Further, I lean toward punchy titles like Karma, The Pact, Her, and Citizen Marg.

Some stories and titles lend themselves to a subtitle (which may have a few keywords in it).  But so far I have not added a subtitle to any of my books.

The fact is that my published books do not have keywords in their titles. Whether that is good or bad is debated by marketing gurus.

What sort of title attracts you?