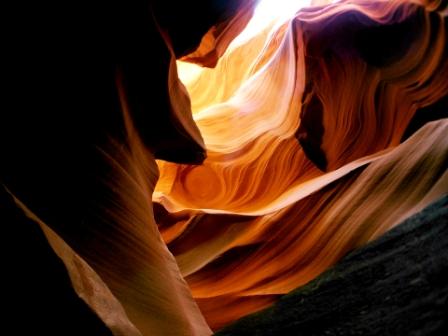 Put simply, GIMP is a free design software similar to Photoshop.  (Whether they have the same features I could not tell you, never having used Photoshop.)

I have begun to work with GIMP only recently.  But it is fun!  (When it isn’t frustrating to the point of hair-pulling!)

Frankly, I avoided use of GIMP at first because it baffled me.  I still don’t understand much about alpha channels and such.  And reading the manual has been little help.  But Youtube videos boosted my confidence and willingness to experiment, and I have begun to practice by making memes when I have the time to play.  I’ve even tried merging two images and used that capability to make a book cover.

Have you ever tried GIMP or Photoshop or a similar program?  Would you consider yourself an expert at photo manipulation?

[Thanks to freeimages.com/Kristin Smith for the featured image.]

Where do you read?