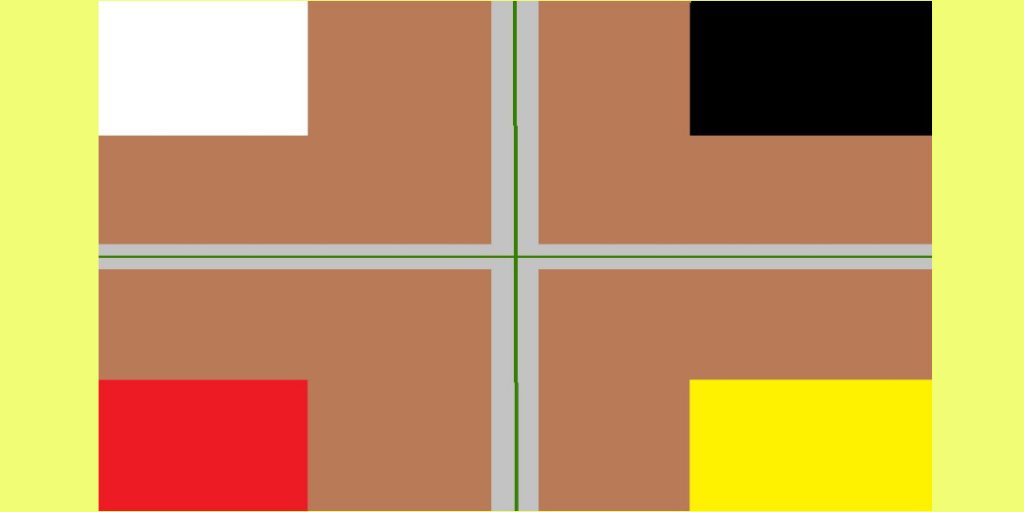 Much angst surrounds the matter of race. For the record, I believe that humanity is made up of many races, each a genetic subspecies capable of interbreeding with other human subspecies, but each with specific characteristics that set them apart. And each racial group is not only genetically distinct but has unique qualities.

Though interbreeding has occurred, and indeed the vast majority of us here on the planet we call Earth are a mix of two or more of these genetic groups, the fact is that each subgroup tends to associate with, live among, and breed with “its own.” Some may scream that this is a racist comment, but the evidence is clear throughout the world: People of the same racial characteristics and/or national heritage and/or language tend to associate, almost to exclusivity even in a mixed community. It’s quite natural, when you think about it, because familiarity implies comfort and safety. (Whether either comfort or safety exists in actuality, the assumption remains.) So birds of a feather flock together.

But regardless of the special qualities attributable to any race, pride in being a part of any particular racial subspecies is mere vanity. Division over race, while fomented by some for their own gain, is foolish. We are all one, in the sense that we all belong to the general group called humanity. We are brothers and sisters. We are family.

At the same time, each of us can rightly take true pride in our own uniqueness as individuals. Every single one of us is a one-of-a-kind manifestation of the Divine Spark with a combination of traits and talents not duplicated among the billions of members of the species.

So, let’s go forward together, “All for one and one for all.”

The Weirdness of Words