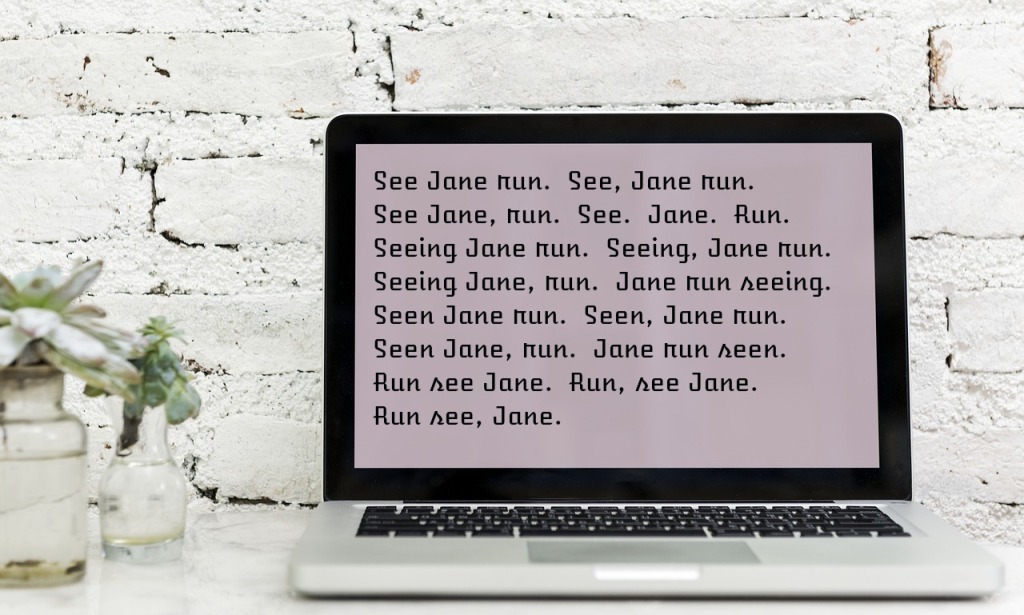 “Ugh!” is the first reaction of many people to the concept of grammar.  So many have so little knowledge of it that software meant to catch mistakes has been selling like hotcakes.  And day-to-day spoken language often proves the need for such assistance.

On the other hand, many of the old rules are no longer so stringently enforced, at least not in creative writing such as novels, poetry, and lyrics.

For example, using and, but, or, or so at the beginning of a sentence was once verboten.  But many writers ignore that rule, these days.

Sentence fragments were considered a sign of poor writing.  Not anymore.

Comma usage had specific rules to follow.  Nowadays, though, one adds or deletes commas in order to make the sentence flow as it should, whether or not purists approve.

Quotation marks have changed, too.  In older books, a single quotation mark started and ended a section of dialogue, and doubled marks indicated a quotation within the dialogue.  Now, the opposite usage is common.

Double negatives?  As Patricia T. O’Conner says in her book Woe is I, the Grammarphobe’s Guide to Better English in Plain English, “never say never.”

Should you end a sentence with a preposition?  Why not, if you want to?  Personally, I make the choice based on the language style of the story or of specific characters, not on the basis of the prohibitions in a rule book.

There are plenty more rules that are routinely broken in modern writing.  But the basic point of grammar is to make the meaning of the words clear.  To that end, there is one particular rule that should never be broken:  If a phrase begins a sentence, the subject of the following verb must relate directly to the phrase.  At a loss, the day stretched in misery.  How does a day suffer a loss?  Better:  At a loss, she spent her day in misery.  If it is not the perfect sentence, at least it accurately pinpoints who is at a loss.

One more thing:  “Your ignoring some of grammar’s rules” emphasizes the action of ignoring.  “You ignoring grammar’s rules” puts the emphasis on who is ignoring them.  Which of these you choose can significantly affect the meaning of the sentence.  (For those who notice the previous adverb placement: One may sometimes boldly go and at other times go boldly.)

Does a writer’s grammar, or lack of, affect your enjoyment of a book?

Tags: How you say it