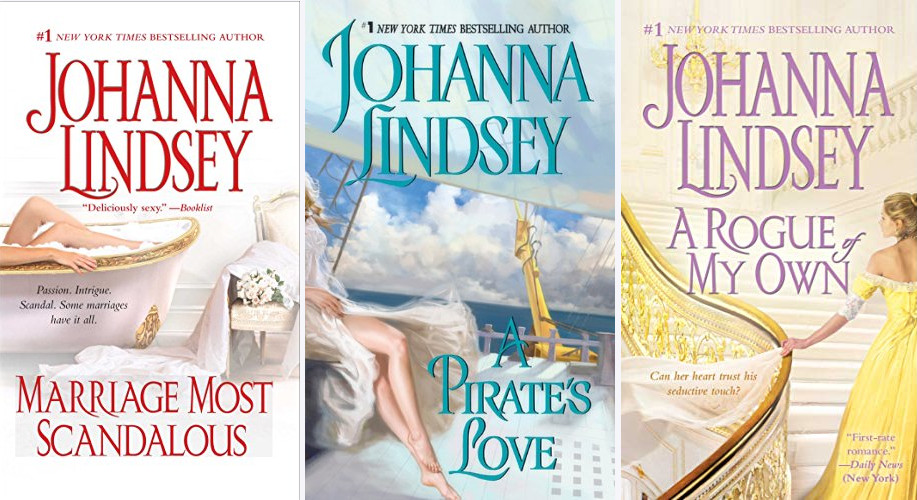 Joanna Lindsey is a prolific author of sexy tales, many of them part of a series such as the Malory Family Regency Romance stories.

Are you a fan of blatant erotica in Romance stories?