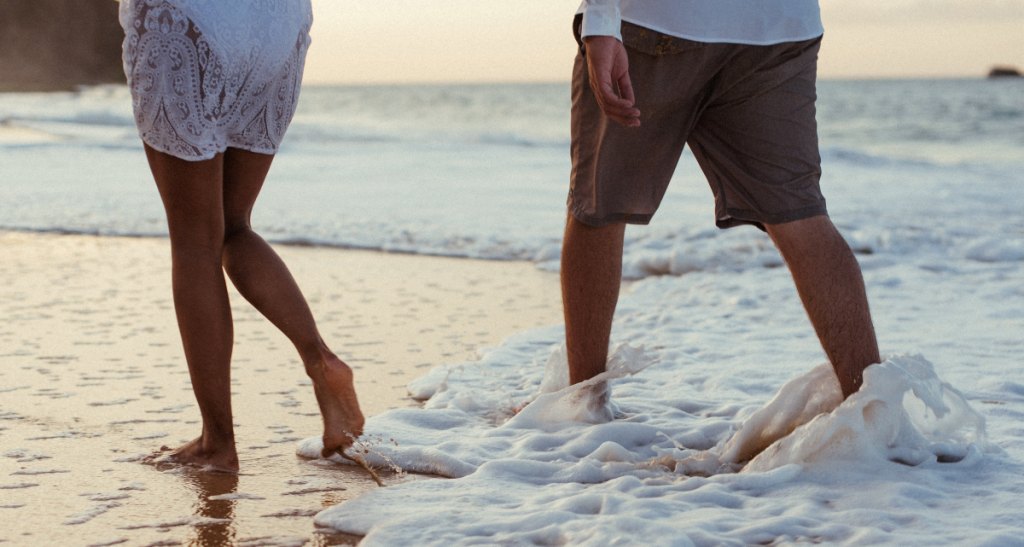 Some women I know read only female authors and many men read only male authors.  What a shame that they limit themselves so!  But why?

Put simply, men and women write differently, for the most part. (I’ll speak of the qualification later.)

Male fiction authors tend to write about adventure or spies or politics or crime, and they dominate some genres.  Moreover, they usually focus on action and events.

Female fiction authors tend to write about romance or everyday lives or mystery, and they dominate a different set of genres.  Many include a great deal of description in their prose.  Most are inclined to focus on the emotional component of a tale.

On the other hand, both male and female authors can be found in every genre.  Some men express emotion well and describe their scenes beautifully.  Some women keep their stories moving with lots of action and little else.

And the matter is muddied by identification: Both men and women may write under names that are ambiguous (such as J.K. Rowling) or use pseudonyms definitely of the opposite gender.  Historically, women took male pen-names just to get published, and a few men wrote under feminine names to draw attention to an issue affecting women.  Nowadays, some female authors use gender-neutral or male pseudonyms when they change genres; male authors have used gender-neutral or feminine pen-names to write in genres dominated by women, such as Romance or Cosy Mysteries.

The bottom line: A good author will fulfill reader expectations and write a satisfying tale regardless of gender.

Do you stick with authors of one gender?  Do you prefer the general style in which men write or the common style of women authors? How do you feel about male authors using feminine pseudonyms and vice versa?

[Thanks to lalo Hernandez on Unsplash.com for the featured image.]

Tags: Venus and Mars in literature

The Long and the Short