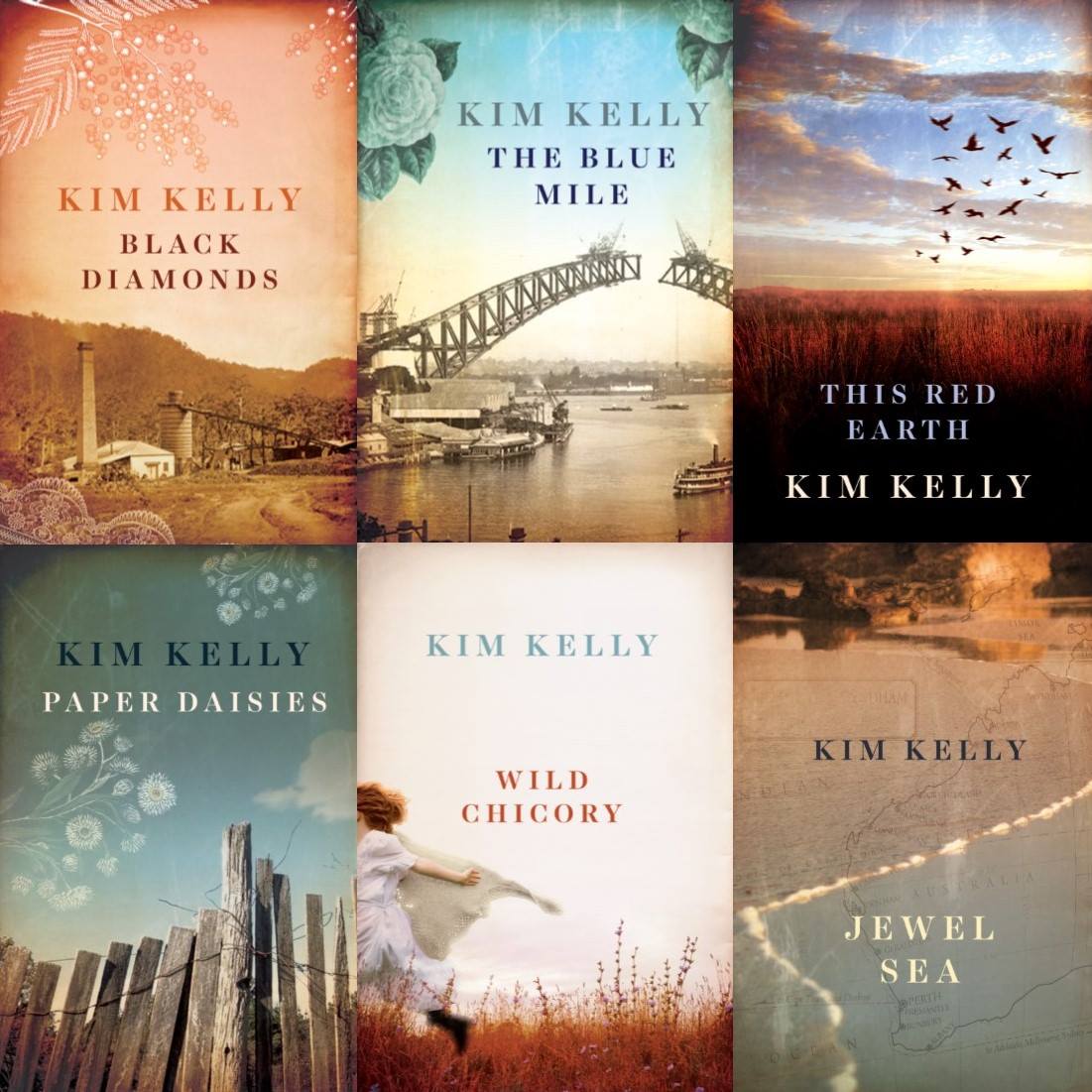 Australian author Kim Kelly tells a heartwarming tale in Sunshine (not pictured above), set in the Outback just after World War I.  Her imagery puts you squarely into the remote desert ghost-village newly repopulated by veterans of the Great War. Included among them is a homeless Aboriginal whose country does not officially recognize his service in the Middle East or his rights as a human being and citizen with more claim to the land than those who have been offered a chance to purchase it through a government program of dubious aid to the survivors of the disastrous foreign battles.

The story is a pleasant read.  But it does leave one thinking about the injustices perpetrated against Aboriginal populations under colonial rule and against citizens, generally, both in the past and the present. A glimpse of Australian culture and dialect is a bonus.

Have you read any books by authors from another country?

Tags: Tales of the Outback, Writers Down Under