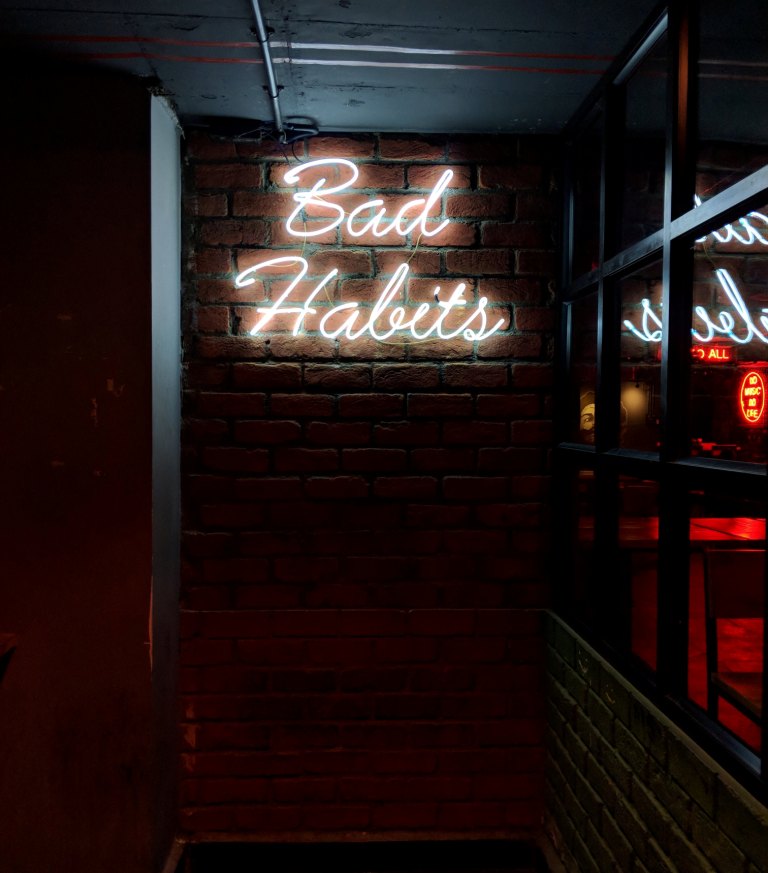 Most of us have been guilty, perhaps often, of saying something like:  “Hopefully, that won’t happen.”  Or “Hopefully, it will happen.”  Purists insist that starting a sentence with “hopefully” is just WRONG, albeit commonplace.  But where did it come from?

To be correct, I suppose one would say something along the lines of “One can hope that won’t happen,” or “I hope that will happen.”

But maybe once upon a time people said, “I say hopefully that such-and-such will happen,” and eventually people just left out the “I say” to leave a dangling “hopefully.”  That would make it not exactly incorrect but just lazy.

Now “ain’t,” on the other hand, (which I read somewhere is short for “am I not”), makes no sense whatsoever in how it was used in a past century or in today’s conversation and writing.  “Ain’t it grand” or “I ain’t going that way” just does not pass muster.

Hopefully, we can all lighten up a little about language.  But I remain ever hopeful that purists will continue to remind us, from time to time, how correct English looks and sounds.

[Thanks to Manan Chhabra on Unsplash.com for the featured image.]