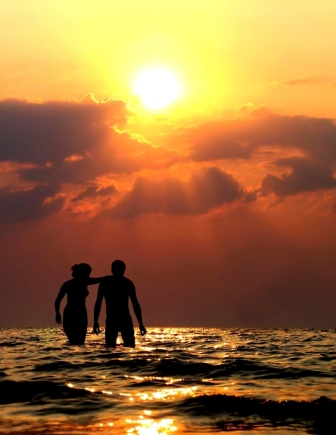 While for some time now younger generations have been encouraged by media to consider mature adults to be beyond sexual thoughts and relations, historically it was common for an older man to take a very young wife.  Indeed, even today, in some cultures, many families encourage such matches on the assumption that older equals established and, therefore, capable of providing well for their daughter.  Literature is full of examples of what became known as a May-December relationship.

But nowadays the roles may be reversed, with an older woman and younger man falling in love (or lust) and perhaps even marrying.  Literature has begun to reflect that change in attitude as more authors ignore the “established wisdom” that readers are only interested in the adventures of teenagers and twenty-somethings.

Have you read any books that explore a May-December romance?  If so, which character is the December half of the couple?