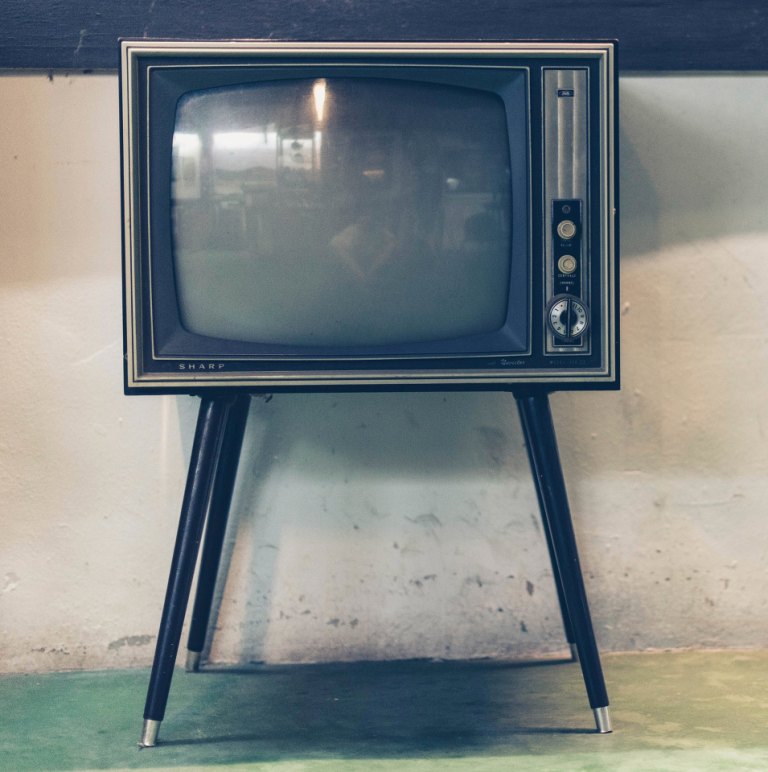 We’ve all seen movies based on books:  The Harry Potter series is a spectacularly successful example, as is the film series from the Tolkien novels.

Thinking about it recently, I realized that many short stories would make excellent screenplays.  The basics of plot and character are all satisfied in a compact tale, and the dearth of subplots and description leaves plenty of room for creativity on the part of directors and actors to flesh out the film.

A movie, or even a series of movies, may inadequately convey the richness of a full-length novel, however.  In such a case, a television series can better capture the nuances and complexities of the story.  The Outlander television series is an example.  But even these multiple-episode yearly instalments, though capturing the essence and general plot of each book, pale in comparison to the works of Diana Gabaldon.

Moreover, watching a story that is presented in full colour and action, with spoken dialogue and facial expressions and music to convey the mood, does not stimulate the imagination the way reading does.  The immediate satisfaction of the tale that is laid out for us may provide entertainment, but it encourages a certain mental laziness according to some researchers.  Reading, on the other hand, forces us to translate the words into an image of the scene and a mental approximation of the sounds and scents, tastes and sensations depicted.

Do you spend more time watching television or movies, or reading?

[Thanks to Sven Scheuermeier on Unsplash.com for the featured image.]

Tags: From printed page to screenplay