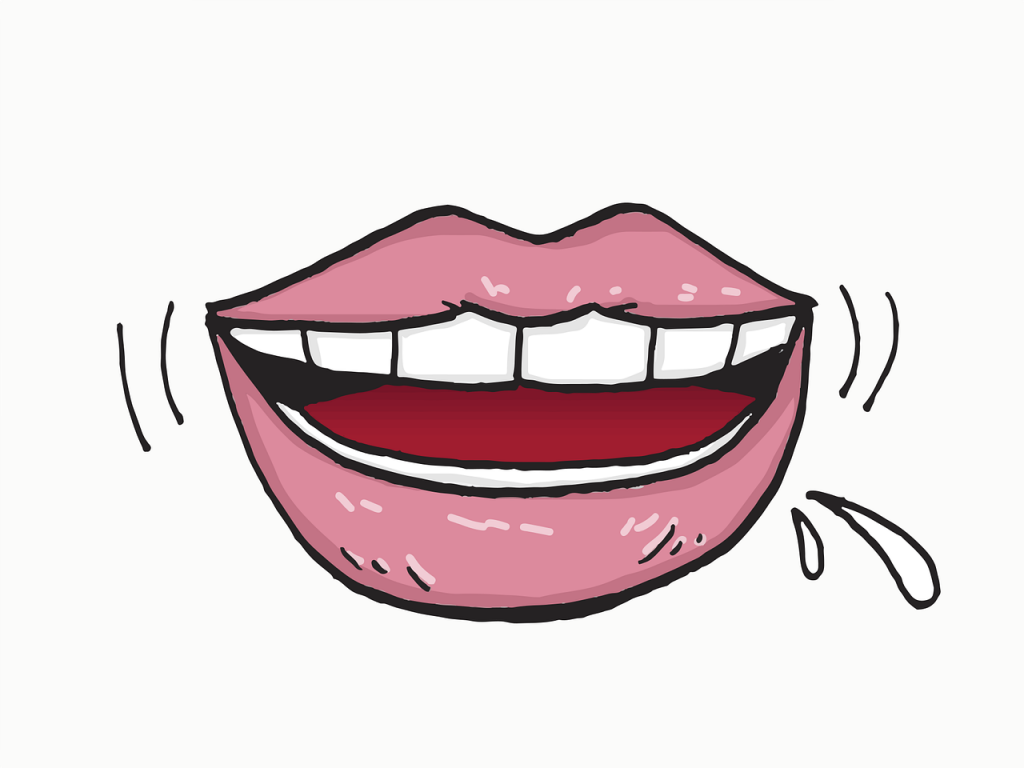 Find your “voice,” aspiring authors are advised, voice being that manner of speech that translates on the page as yours alone. (Well, more or less. After all, there are millions of writers; there’s bound to be similarity.)

I thought I had found that elusive voice when I wrote The Ghost of the Highlands. But the more I write, the more I realize I have no single voice. Especially when I write in the first person, the words come out as the way the character speaks, with his or her background and current circumstances influencing the vocabulary, the syntax, and the amount or lack of slurring and swearing. Indeed, that voice even influences both description and action in the story.

Let me give you a few examples:

I SHOULD HAVE KNOWN. Terry was a schmuck at the best of times, and these were by no means the best of times. He was headed for rehab, and he asked a couple of us to take his gigs while he cleaned out. I agreed. I should have known better. (From Karma)

SHE DID NOT REMEMBER BEING YOUNG, for she had always been here.  Well, perhaps not here, exactly, for there had been no Here when first she became. Since then, she had abided in many a Here, as each crystallized around her with her Thoughts. (From Her)

IN THE INNER REALM, Darkness waited in anticipation of the events that would free it to wreak havoc upon the world. It would grin and rub its hands had it a mouth and appendages. But its minions knew the signs and rocked and jumped with their own eagerness.

Soon, now…. (From The Chalice of Forever)

AULD ANGUS LOOKED BACK in the direction they had come, all wild forest and precipitous mountains scored by strips of flatland edging the river. “Nay sign o’ the bastards,” he reported.

Wee Joseph leaned across his saddle to peer into Alex’s face, his own creased with worry. He asked, “Are ye all right, there, man?”

Alex blinked several times and swallowed. Crusted with gore, his lips had stuck together and now prevented speech. When he forced them apart, he tasted fresh blood where the bite-wounds reopened. All that he could manage in reply was a hoarse whisper: “I’ll do.” (From The Ghost of the Highlands)

HIS HEAD HAD BEEN PAINING HIM for days, since he had been embroiled in an altercation outside the supper club where he and Benton had spent an evening talking over old times as though they would never see each other again. He half-chuckled to himself: What bacchanalian folly to think of marriage as a death sentence! (From Propositions and Proposals)

BEFORE THE INCIDENT, Horatio Bloom had never been judged the sort of man who would cheat on his wife. People used to say they set their clocks by his comings and goings. Indeed, so punctilious was he that he considered it devil-may-care to occasionally wear loafers, a turtleneck sweater, and a corduroy jacket with suede patches at the elbows that gave him a downright professorial look. (From The Wrong House)

USUALLY, SIS WAS GENTLE when she siphoned off a few cc’s to send to be tested for STD’s.  Well, with everybody else, anyway. Or so I’d heard from other people who came to the lab.  Sometimes, she even took it easy on me. But she was pissed today. Probably had a fight with her other half, again. I should have kept my mouth shut. (From Bad Twin)

Can you see a difference?

My own advice to those testing their literary talents is simply to write from the point of view of the character or characters, whether in the first person or the third person (the latter affording plenty of scope for expanding vocabulary and generally playing with words, especially if the setting of the story is a distant point in history).

More importantly, just write! And enjoy the process. If it isn’t fun to write, it won’t be fun to read.