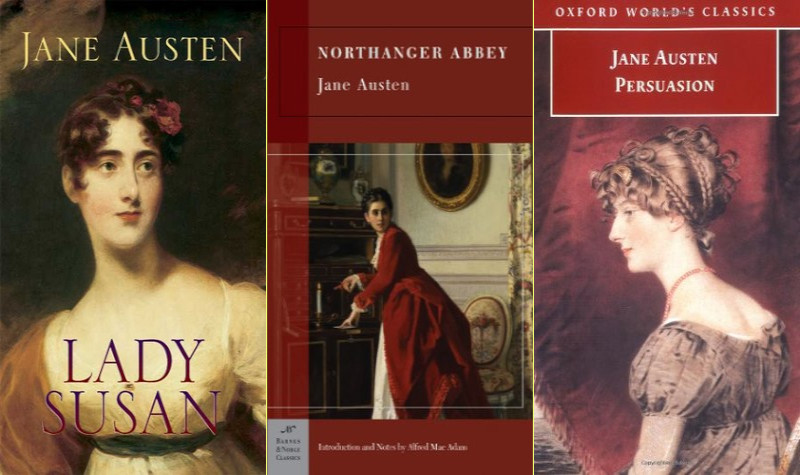 In reading Sense and Sensibility, I found references I had never seen before. Some were explained in a “Notes” section at the back of the book, others I could guess the meaning of by the context, still more remain a mystery.

Naturally, that got me wondering how many references in my own work will stand the test of time. I’ll admit that most names of places and people are simply drawn from my imagination, particularly in my historical romances. But many in my contemporary stories, and in tales where a certain amount of historical accuracy was required, are real streets, towns, companies, parks, buildings, and events, along with some known figures. (I employed more caution in naming actual politicians, etc.)

So, while readers of my time and culture may recognize―or at least be able to look up―most or all references to, for example, Parliament Buildings, Sparks Street, Toronto, Ottawa, Ypres, the Somme, Whitehall, Culloden, and the ’45, they may have difficulty discovering the significance of alterations to Centre Block, Crown Land and rights of way, a certain group of soldiers in the Middle East, or snowfall in the Highlands.

Nevertheless, we writers insert places and descriptions and characters to (hopefully) enhance our tales, to make them more immediately real to the reader, and to move the plot. If some of that becomes lost on future generations of readers, perhaps some fastidious researchers will dig up what information can be had to append to updated editions of our works, just as Tony Tanner did in the 1969 and 1986 editions of Sense and Sensibility published by the Penguin Group.

Do you look up unfamiliar references you find in books?