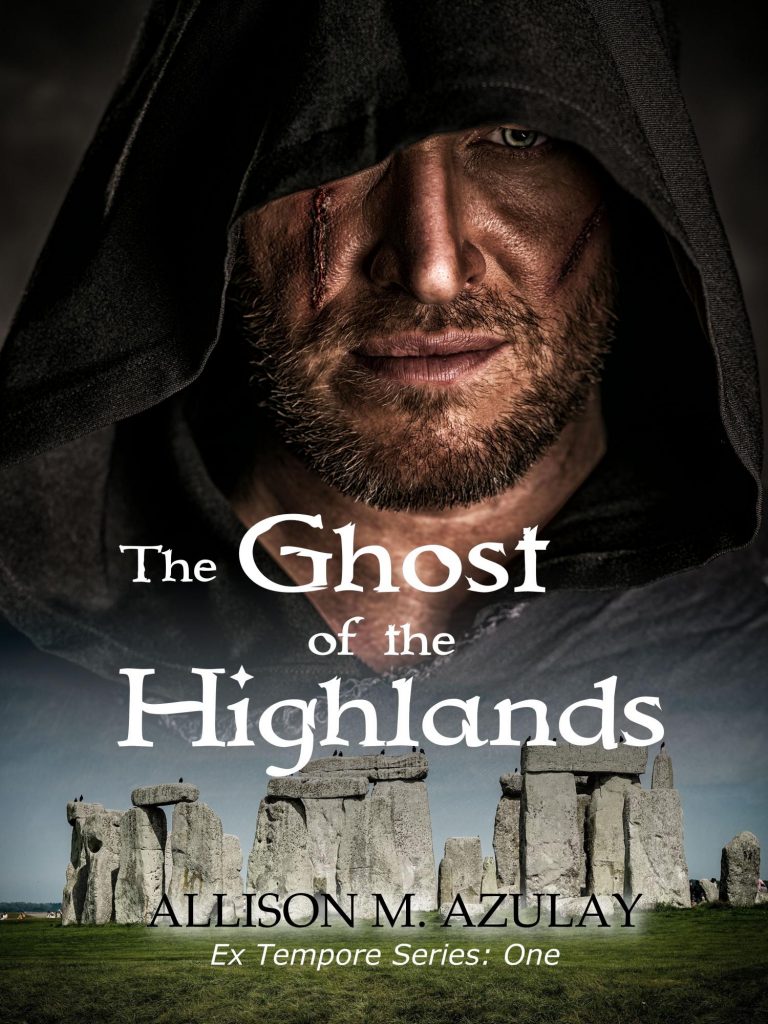 Readers have favourite characters, as the many Outlander fan groups prove. But authors do, as well: that one man or woman who colours a writer’s inner world enough to urge exploration of history, motivations, and possibilities for the future.

Sometimes, it’s a secondary character who becomes the basis of a spinoff novel. At other times, it’s a main character that demands insertion of a back story to explain the present circumstance and where the plot is about to take the characters, the author, and the reader. Always, such a character absorbs the writer so thoroughly that each page, each chapter, each paragraph is a fascinating discovery and keeps her (or him) at the notebook, typewriter, or computer―whichever mode of writing is preferred―day after day as the story unfolds.

And frankly, if a writer can’t get excited about at least one character, how can he or she expect readers to do so? And how can writing be fun without attachment to the characters and their fate?

Does the particular individual that so enthralls an author tell something of his or her own character? Definitely, as does the one that most attracts a given reader. A psychologist would surely find the choice indicative. And analyzing the whys and wherefores of the preference might help both reader and writer to delve into personal issues, if so inclined.

But psychology aside, having favourites makes the journey worthwhile, as writer or reader. And publishers certainly swoon for characters that drive book sales through the roof. If the tale ends up on the silver screen, all the better.

Who is your favourite character? What do you think that says about you?