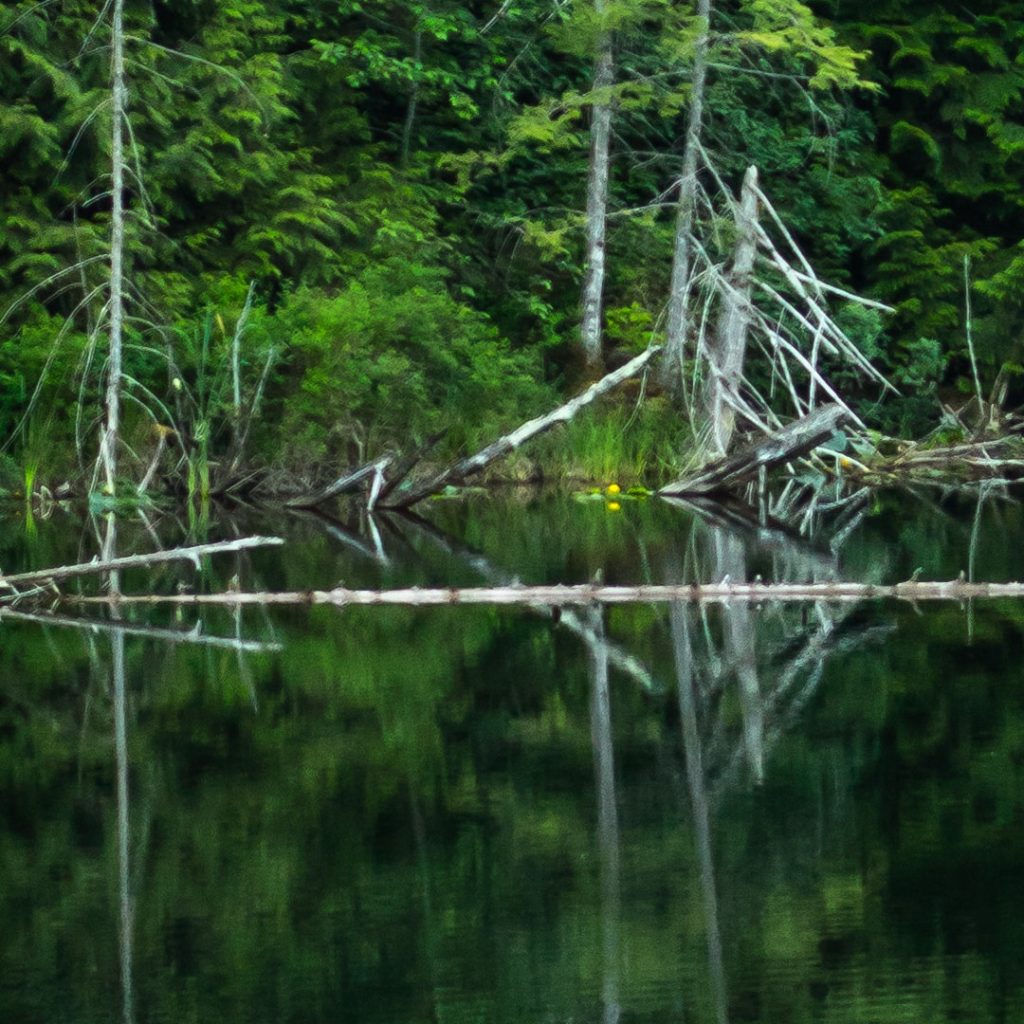 These days, politicians and officials in various capacities, as well as self-proclaimed experts in many fields, claim the power of prophecy, foretelling events that not so miraculously unfold at the time specified.

Like sudden outbreaks or terrorist acts or weather anomalies.

Apparently, we are to believe that those with letters after their names (whatever those may mean and however they may have been obtained) or expensive suits or titles of questionable honour or positions that purportedly grant them authority are all magically endowed with prescience.

In fact, however, it would seem that the people most gifted with The Sight are all to be found in Hollywood and in the literary field. Movie and television show and book after movie and television show and book describe events that come to pass a few years or decades later. On the other hand, politicians and medical bureaucrats prophesy emergencies and lockdowns only weeks ahead of time. And the BBC reported the fall of the Twin Towers less than half an hour before the buildings collapsed. Clearly, artists scry much better crystal balls. Although, prognostications of transnational corporations (that is, companies with no loyalty to any country) and clubs with members drawn solely from the wealthiest elites manage to be astonishingly accurate.

Astonishing if you assume they are divinely inspired rather than revealing schemes long established and put into effect step by step. Like the plans of communist Israel Cohen and of another man named Kalergi. (Feel free to look them up.) Money talks. And big money controls banks, governments and, through media, public opinion.

So, if you want to know what will happen in the future, ignore the pundits and concentrate on “fiction.” Check out the statements of “prophets” like George Soros, Bill Gates, and Klaus Schwab, because they often tell us exactly what they plan to do. Watch television series and movies and cartoons; you’ll be astounded how often they mirror realities that had not yet happened when they first aired. And of course, follow the money.

Have you noticed the correlation between media fiction and current events?