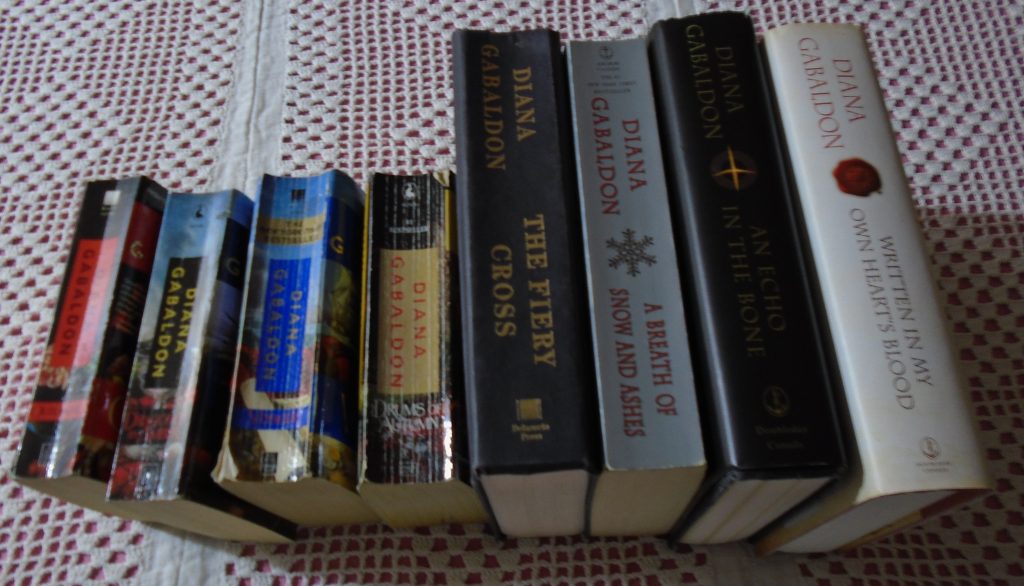 Book series are generally connected in some way.  This is true for my Twin Tales, which follow the lives of members of two families.  I have not written them in temporal sequence, though.  My first, Propositions and Proposals, was a lark written when I was procrastinating on another project and had been reading Regency romance novels.  I decided to try one of my own, expecting it to be a short story.  But it grew into a novella (halfway between a short story and a full-length novel).  Then, soon after I finished the first, an idea came to me that provided the basis of the second novella.  Once both had been written, I decided there was enough material to publish as a book.

The second pair, Fates and Furies, takes place during World War I and combines mystery, intrigue, espionage, action, adventure, conspiracy, and suspense with romance.  Fates was inspired by the many articles and posts I had seen during 2018.  Three other books for this series have come to mind, one before the time of Propositions, one after Fates, and one between the first two periods.  I hope to write those soon.

An older series, beginning with The Ghost of the Highlands, has a rather peculiar chronology, given that time travel figures prominently in the plot lines.  I plan to revise these (my first published novels) and publish them in digital form.

My Quick-Read tales do not follow the usual pattern of a series: They have no connection to one another as stories. What they have in common is simply that they are flash fiction.  Each is a separate short story, and there are differences in style, in genre, and in temporal and physical setting.  Every once in a while, I get the urge to write a new one.

In my reading, I find I do enjoy series, like Diana Gabaldon’s Outlander books pictured above. And Diana Palmer’s tales, each unique yet connected by common settings and characters, give a comforting sense of continuity. Tom Clancy’s Jack Ryan novels are compelling, and I can hardly wait to find and read the next.

Do you gravitate to books written as a connected series?

Reading with a dictionary